Rescued by LAEO (Lionel and Anya)

Lives with Frieda and Demira 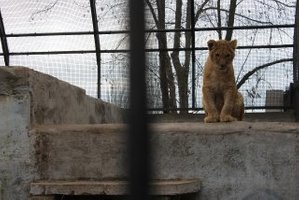 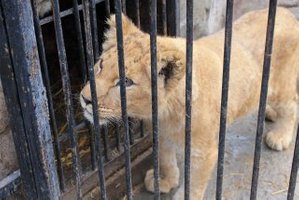 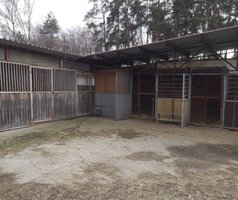 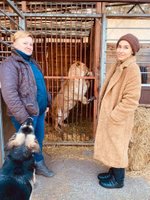 Diya was born in captivity in Ukraine where she was a cub at a petting park. She was taken away from her parents so that tourists could 'play' with her and take photos.

Diya was found in the zoo when the Lawrence Anthony Earth Organization were arranging for other lions to be rescued and so she was added, luckily for her, to the rescue being arranged from Ukraine to South Africa.

We do not know much about her other than that she was only a few months old when she was found, and she then moved to a holding facility where she was placed with Frida 4 months older than her. The two bonded which at least meant Diya had the warm loving companionship of another lion.

Later she and Frida were moved to Borispol, Kyev to be cared for by Nathaliia Popova in a cage alongside of Frida. This is where we fetched them with Lionel and Anya of The Lawrence Anthony Earth Org (Ukraine) before bringing them back to SA where they now live together with Demira on the mountainside at LLA with room to roam and play, and a shelter to lie under when not basking in the sun on the rocks.