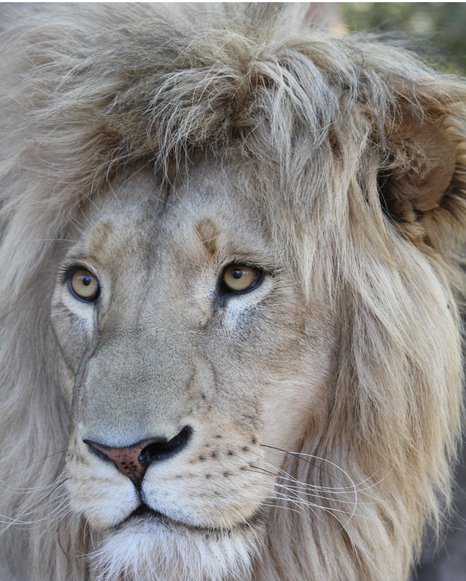 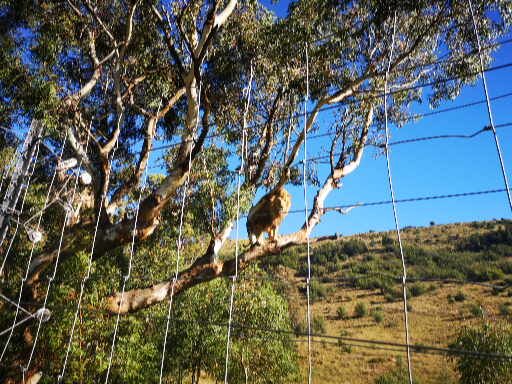 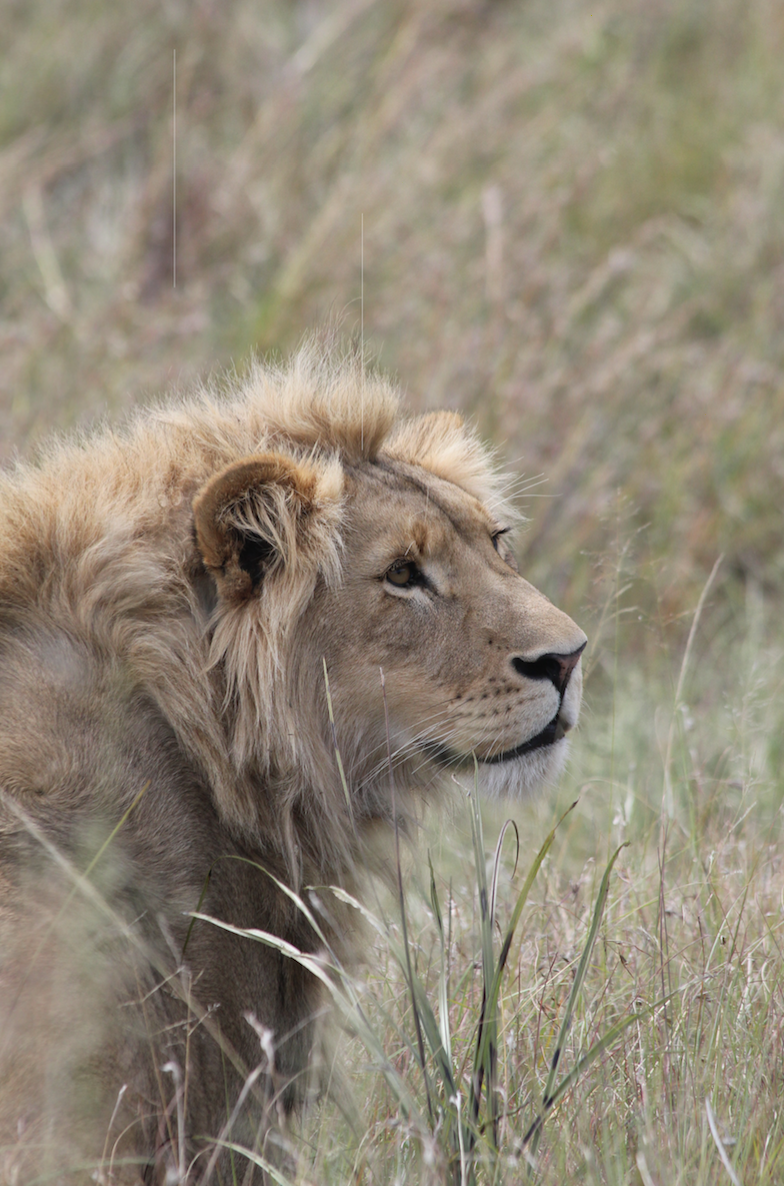 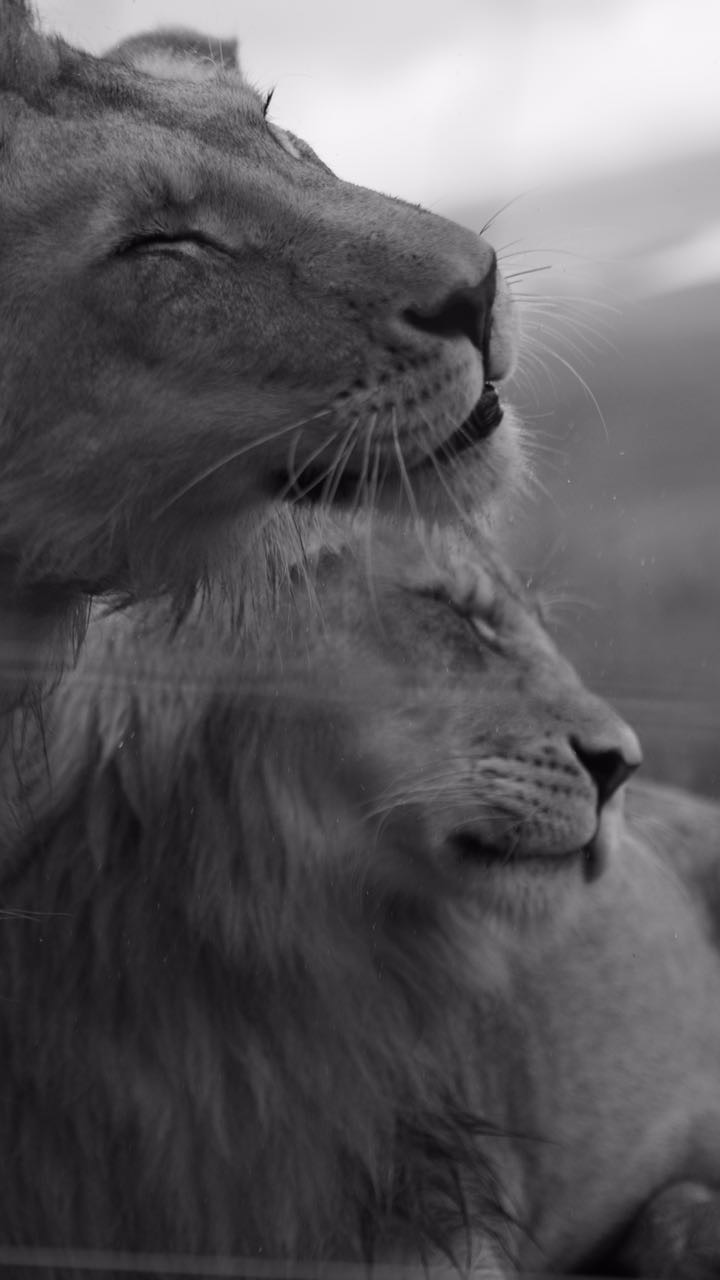 Isibindi arrived at LLA Sanctuary in April 2016 at the age of about 17 months.

He is probably our best looking fellow. In that he is completely gorgeous.

He is a very chilled guy, quiet relaxed. He lives in his own world not showing any interest in any one other than his brother, Mandla and the food truck when it comes around.

Isibindi does like to climb the tree. This is not common behaviour. It is, to be sure, the perfect tree to climb, with a sturdy limb at an easy angle, and he loves to hang out on this limb contentedly onserving the hills and valley beyond.

When he and Madla first arrived here they were so petrified of people that they hid all day every day in a crack in the rock.

THE STORY OF MANDLA & ISIBINDI

Leon bought Isibindi and his brother Mandla from a hunter.

Mandla was being transported by a Game Transport Company to a drop and shoot in the Esatern Cape when the driver of the truck stopped in Harrismith to have a coffee with his old friend Leon whom he knew from the days when Leon flew helicopters for game capturing. After coffee, Leon walked his friend out to the truck and they started discussing the fact that a lion was in the back of the truck. Leon told his friend about Love Lions Alive Sanctuary and what we do here. The freind laughed saying the lion was one of dozens that went to be shot every year and that LLA was not able to do anything about that. Leon's ire was raised and he immediately entered negotiations to purchase the lion and had him delivered to LLA.

Now that is entirely against LLA's protocol. Andi was angry that Leon had bought a lion, but as he said to her, he was not part of LLA and that individual lion came into his life and his space that day. He said he was placed in a position where he could chose to make a difference to that lion and send him to LLA for us to take it from there. Leon's attitude was that he as an individual, not being part of LLA, had the right to save a lion and donate him to LLA if he chose to. We as a sanctuary had the right to either take the lion in or turn him away.

Buying animals from breeders just helps to perpetuate the industry of breeding. It is not the way to save lions from lives in captivity. The proper way is to stop breeding. LLA accepted the task of taking Mandla and then Isibindi in because life brought these to individuals our way. But we do not support the purchasing of lions for the rescue trade as it is just another form of lion trade.

These two brothers have grown more confident, but have no need for human contact. They are in fact out most wild lions.

They will now live a happy lion life at LLA Sanctuary for the rest of their lives.