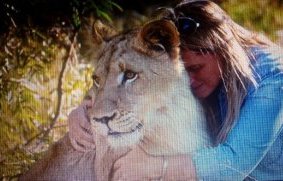 Mela was born to two lions who had been given to Andi whilst she was still based at the previous location of the sanctuary. Mela's mother Ariel didn't take care of her when she was born. A lion manager and Taiga (Andi's daughter) watched the cub for six hours before they picked her up, Taiga began caring for her. Mela was with Andi when she left to build LLA Sanctuary at the new location in April 2015.

Mela was Andi's inspiration of building the new sanctuary LLA and the reason she survived the heartbreak of having to leave the other lions behind.

Since Mela has been with Andi her entire life, she is Andi's baby and Andi is to her, a mother. It was only back in the day when Mela lived alone at LLA with Andi that the two of them walked together. LLA does not encourage lion interactions and has never allowed anyone other than Andi or Line to walk with the lions and then, only the few lions who came into sanctuary as cubs and needed one on one attention.

Mela now lives with Carl. At LLA we believe that lions need lion company and we really wish for them a lion friend. This is not always possible and if there is no suitable companion, we cannot make this happen. Carl was a cub when he came into sanctuary quite a while after Mela had already reached adult size, but when Andi still walked with Mela, she would take Carl to meet Mela. He nipped her as he was a nipper. They didn't see each other for 18 months but when we decided to move Mela out of Taai's enclosure, we took the chance of putting her with Carl as we knew the worst that would happen between these lovely lions would be Carl nipping Mela.

Which he did at first. But she grew in confidence (Taai had made her subserviant) and she told him off. They live happily together now. 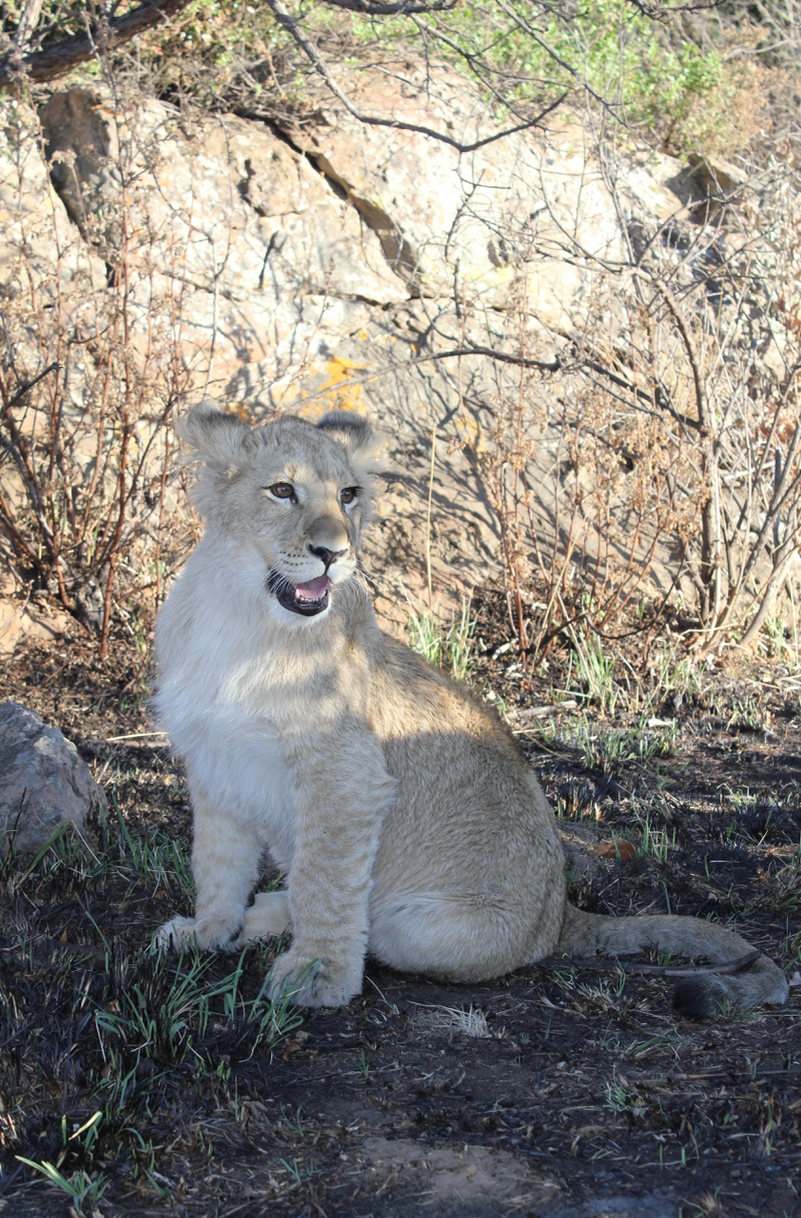 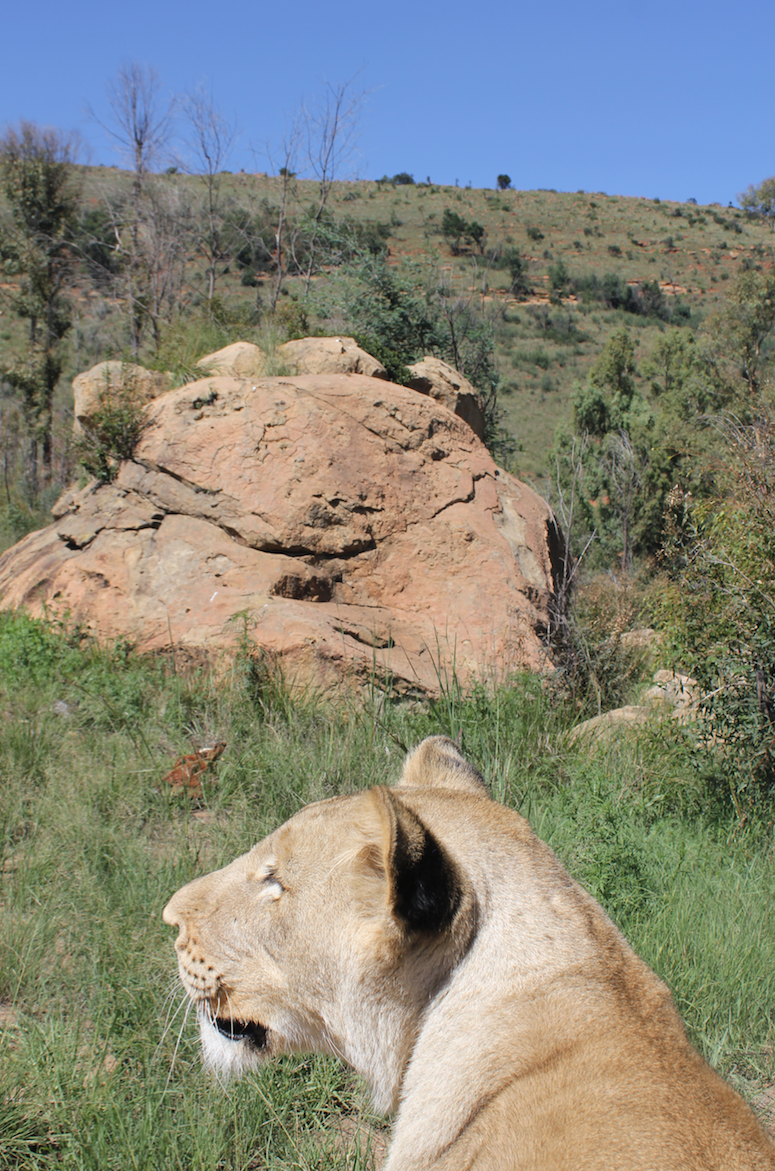 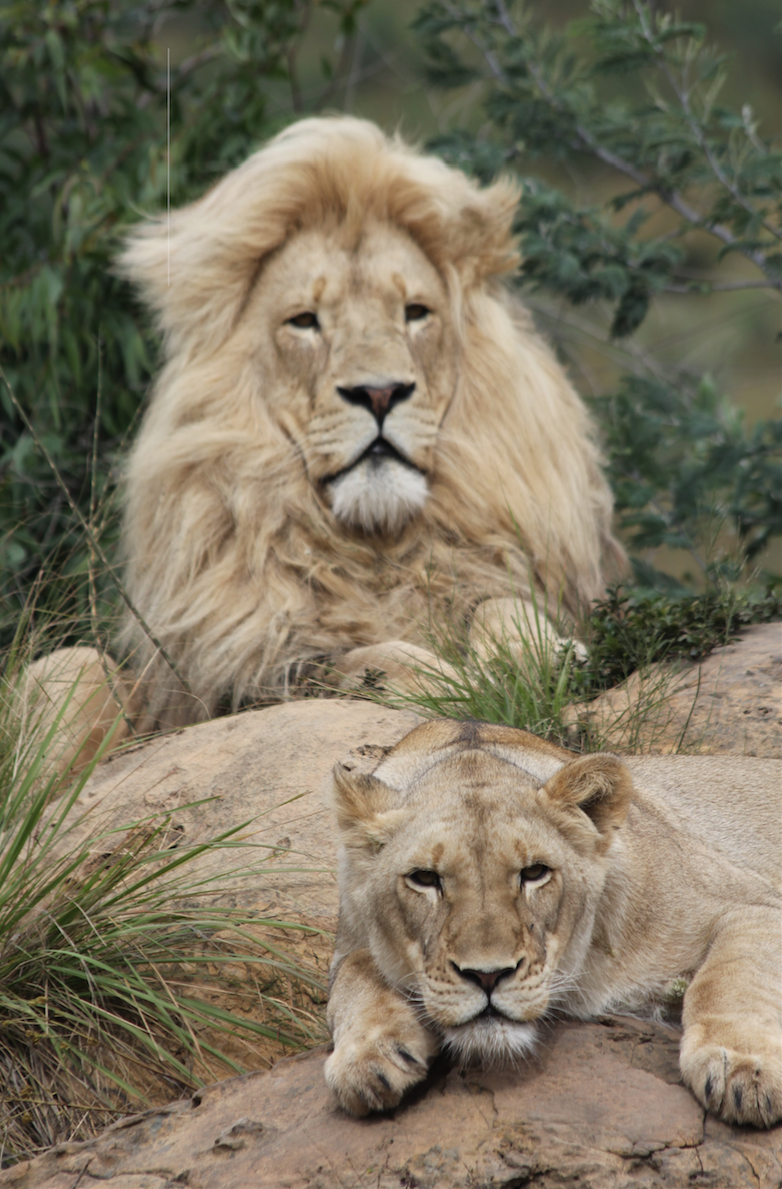 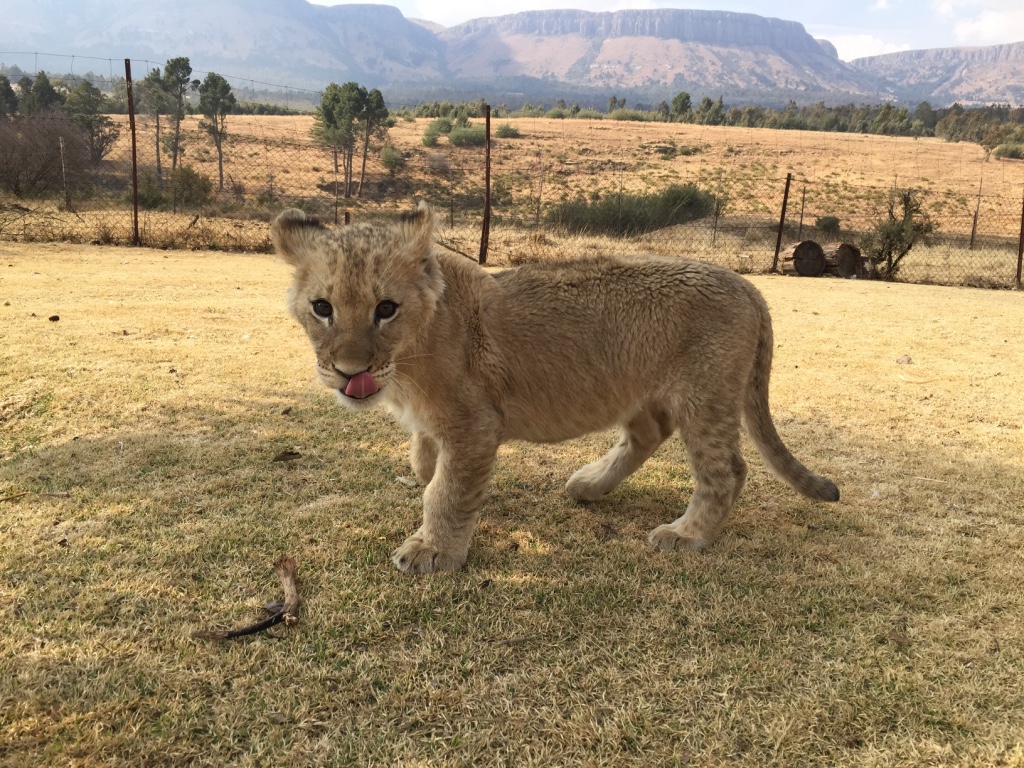 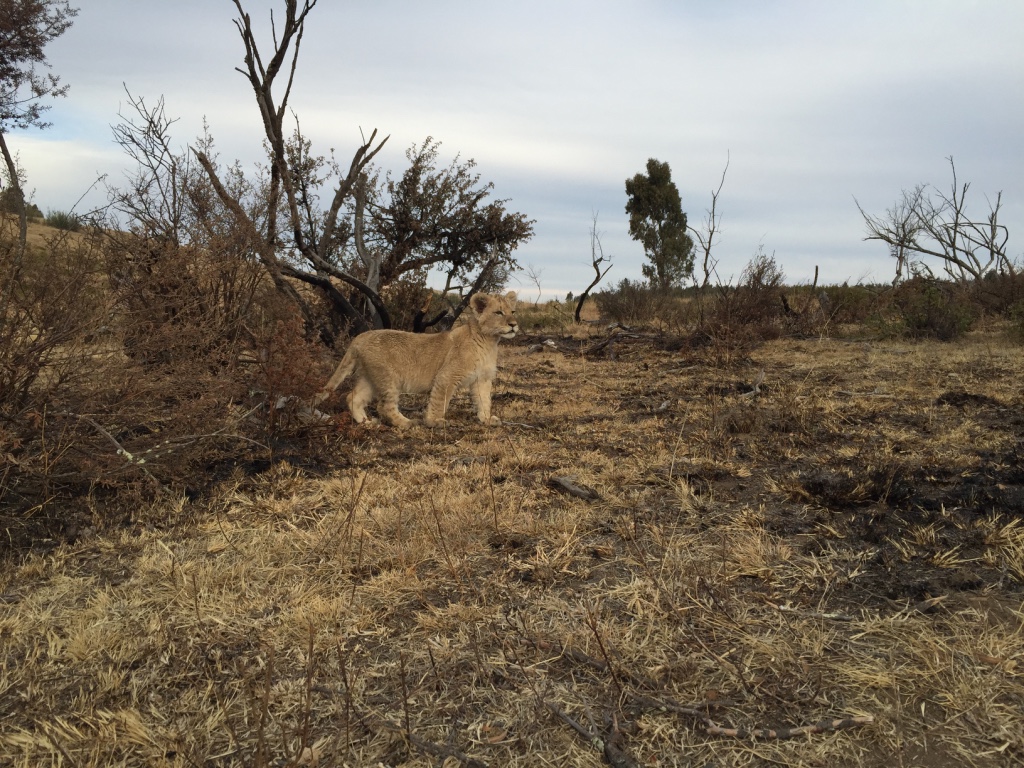 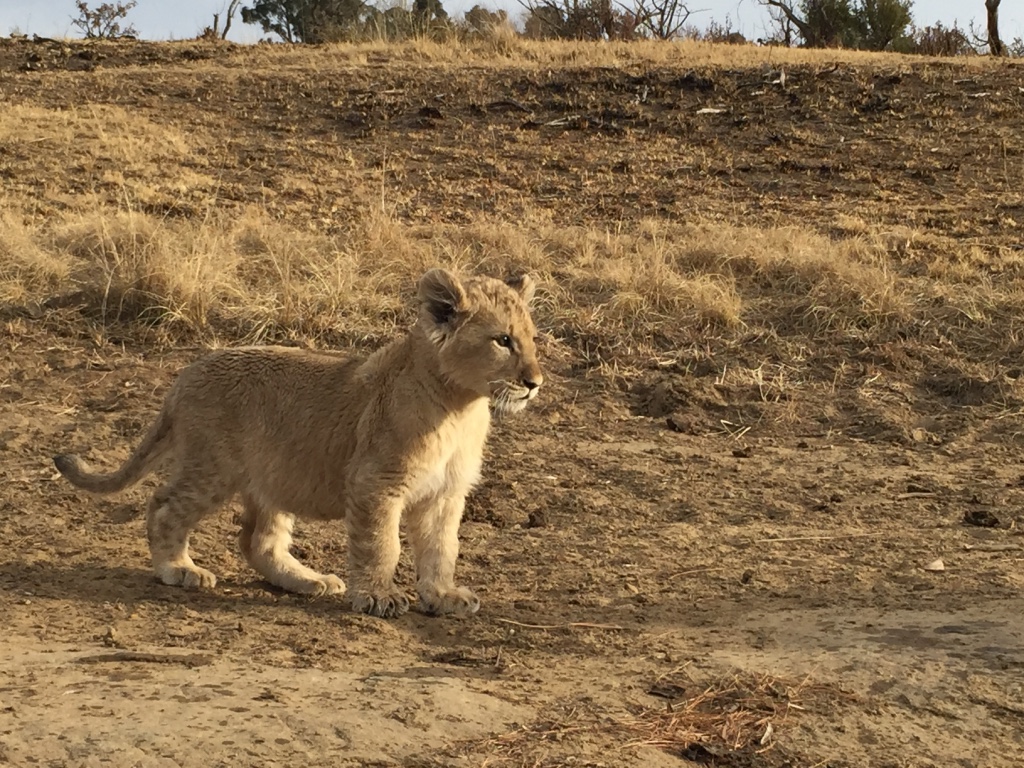