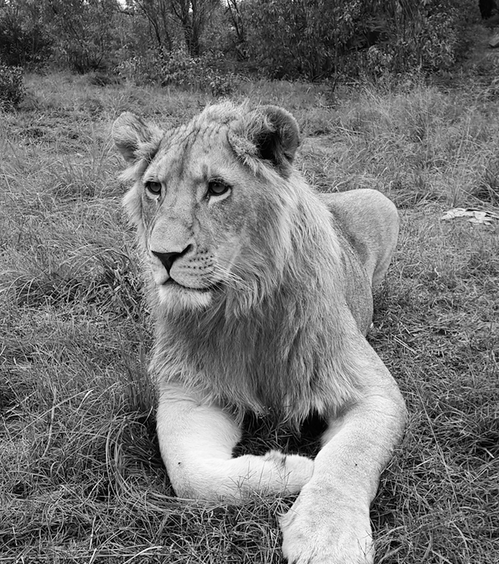 Lives with: Natacha and Sasha

Moya arrived at Love Lions Alive Sanctuary with his brother Sasha when they were approximately 9 months old.

THE STORY OF MOYA AND SASHA

The 2nd of April 2016 Andi Rive was at the Lion March in Cape Town.

On the same day a professional hunter from NW called Leon, he wanted to bring 4 American hunters e was traveling with, to see our lion Mela. Andi was not at all happy about this and she said that they could not visit. However, they were already on their way and arrived before Leon could tell them not to come. They only spent a few minutes watching Mela and then left with the PH to go to his farm an hour away from LLA.

There, the PH offered the hunters a deal in which they bought two male cubs at cub prices and came back to shoot them 18 to 24 months ter when they were nice and bigthus making good trophies. The hunters declined.

They said they were here for a kudu and not really interested in shooting lion. But the girlfriend of one of the hunters piped up and said she would buy the cubs. Instead of the PH keeping them to be hunted however, she would give them to the place they had just been to where they saw the lioness (Mela) on the mountainside.

So what was a horrible visit to start off with, turned out to be a wonderful, life saving thing for Moya and Sasha. (LLA never met the American lady and she has not made contact subsequently)

They arrived at Love Lions Alive Sanctuary the 8th of April 2016. Their first enclosure was 1.5 Ha, but they were petrified and we only saw glimpses of them. After five weeks Andi decided to move them to the introduction camp. These camps are much smaller and it is easier to monitor the lions. Mela was moved out of Natacha's camp, and Moya and Sasha moved in with Natacha. This is a success story. They all snuggle and love each other. 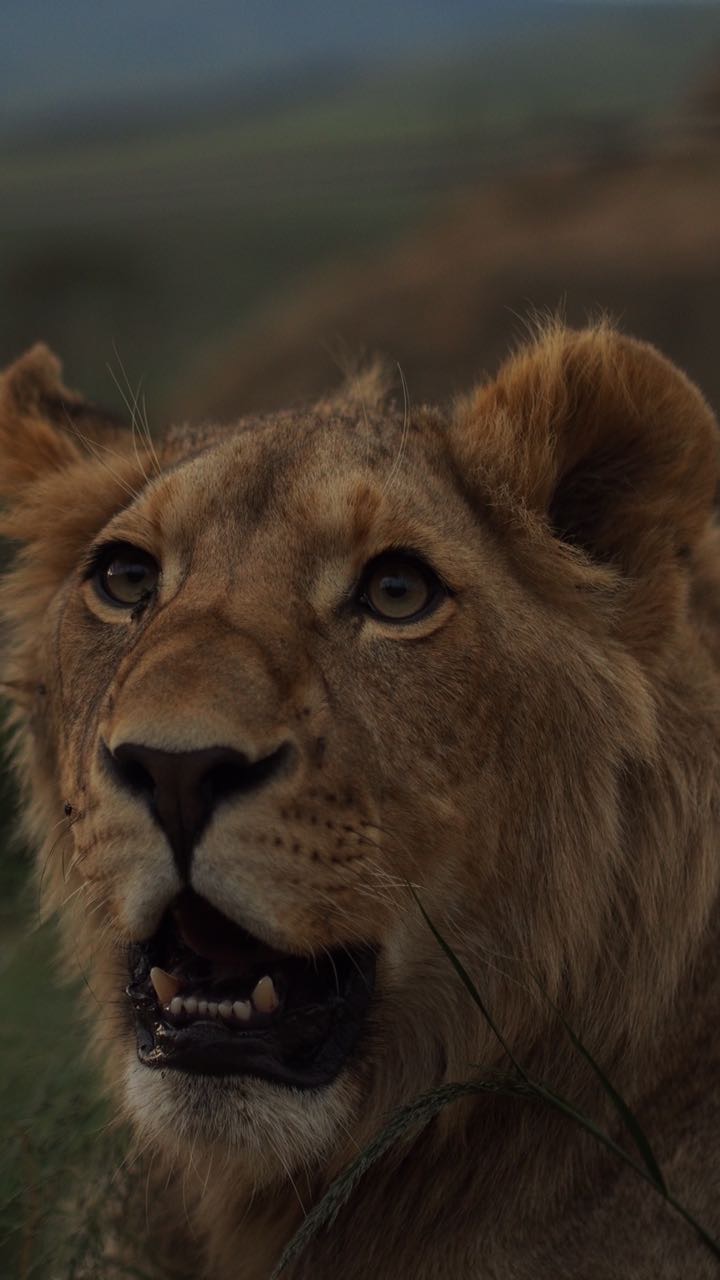 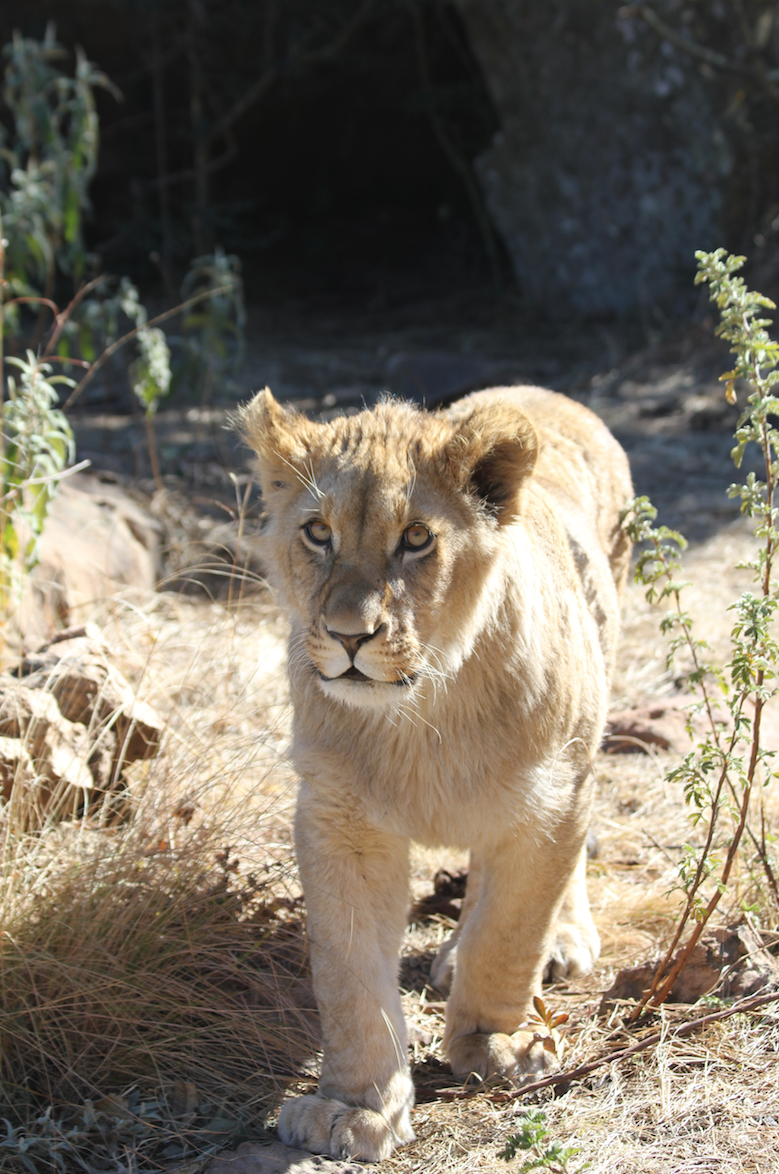 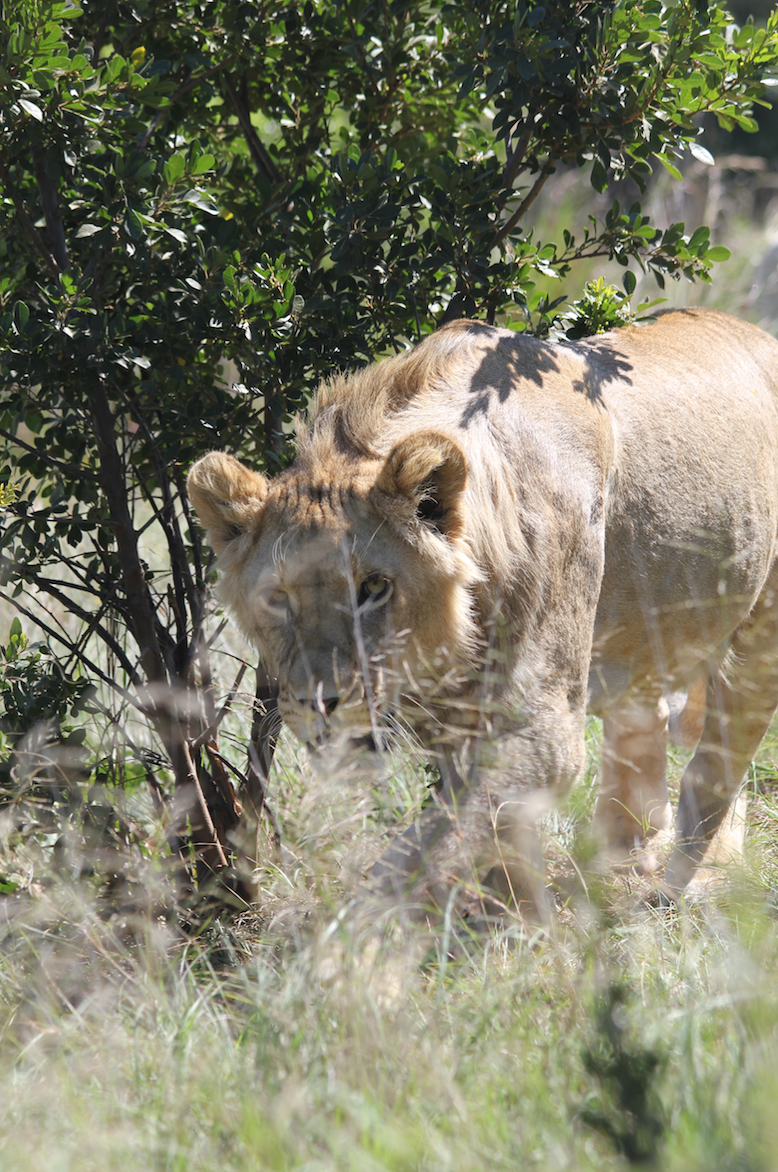 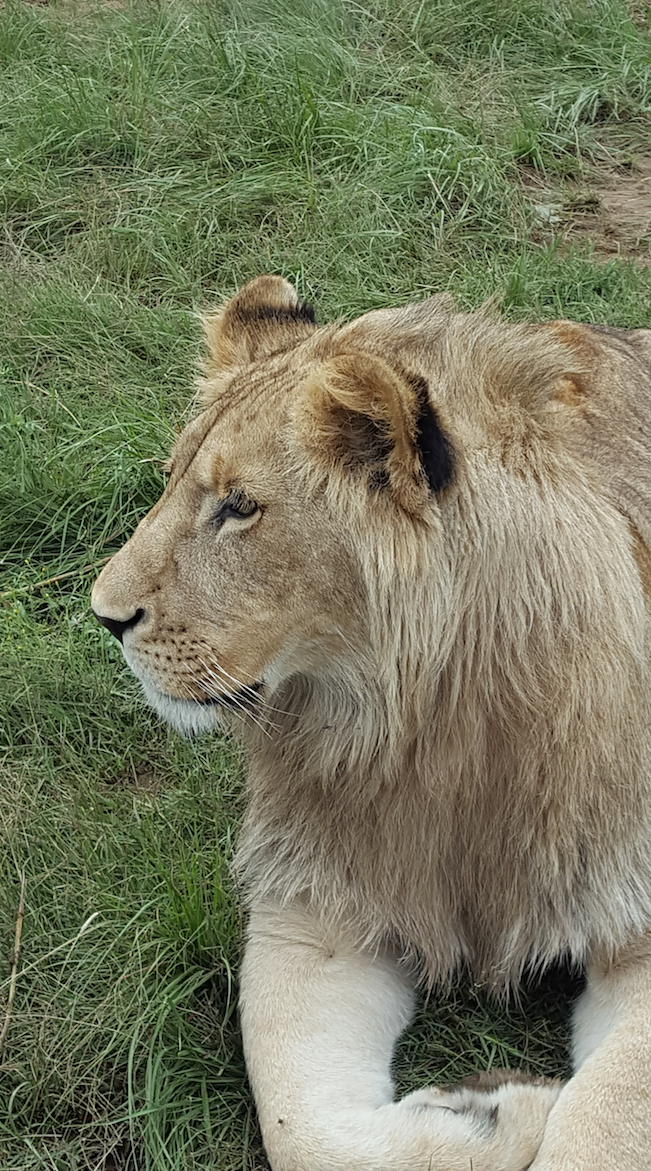 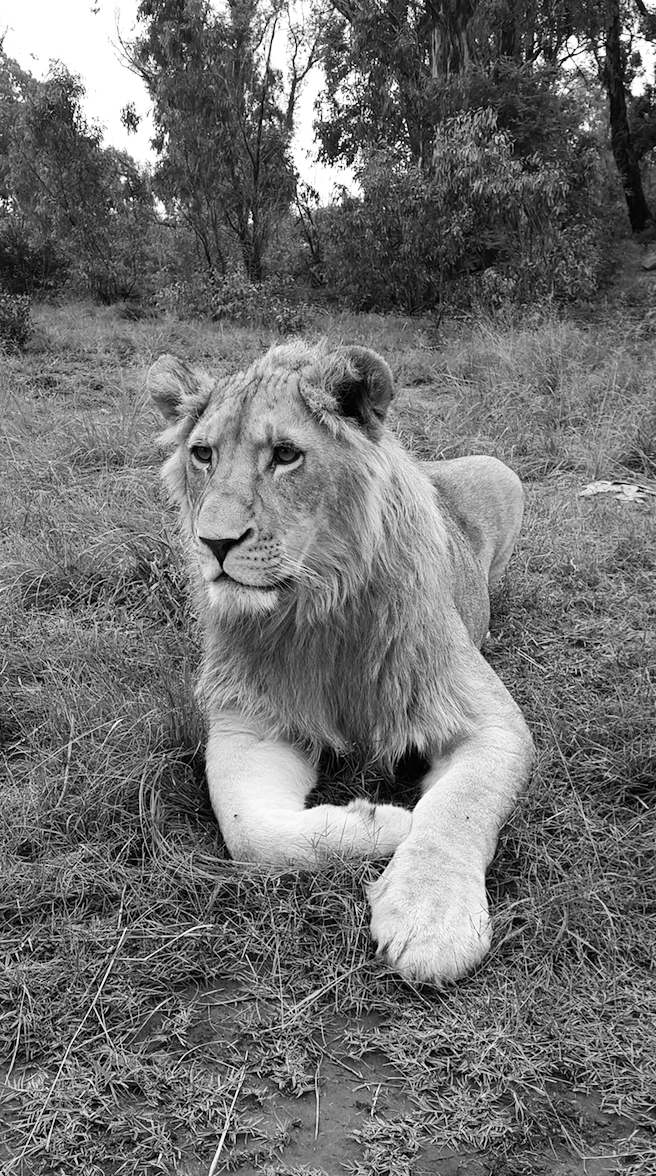 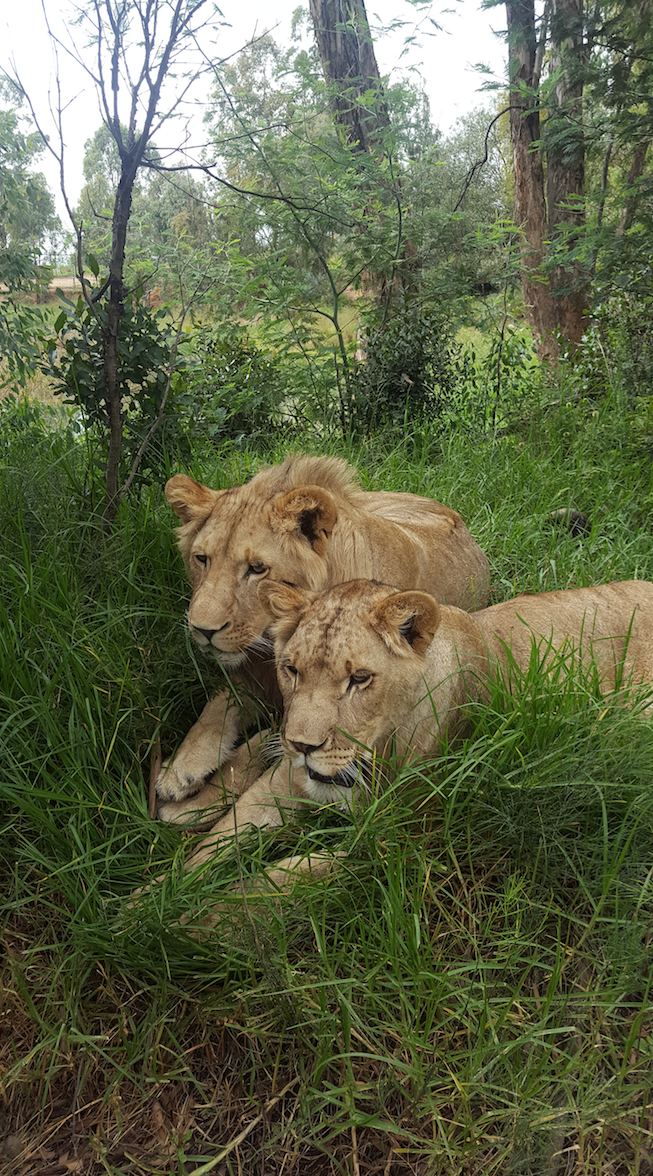 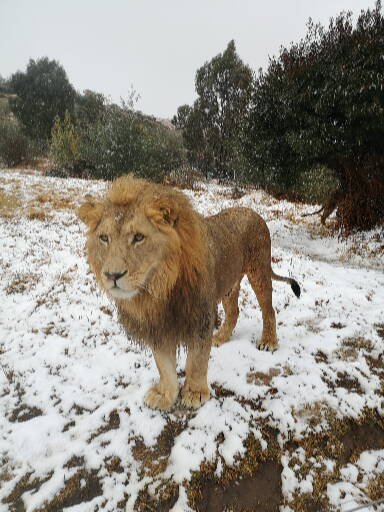 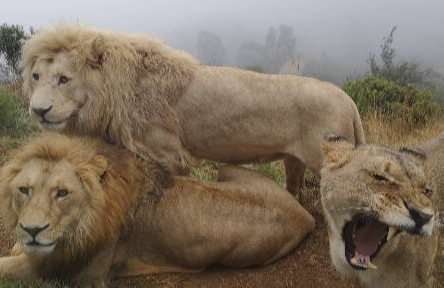 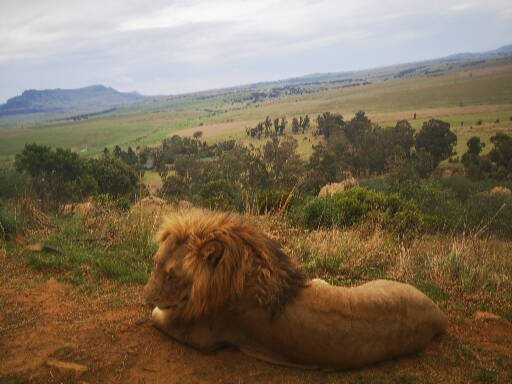